Gladiator Sword of Vengeance is an epic fighting game set in Ancient Rome.

You are a Warrior Slave, chosen by the Gods to restore the Glory of an Empire. It is AD 106 and the Roman Empire is in terrible decline. After the untimely death of the much-liked Emperor Trajan, the despotic Emperor Arruntius has bled the once powerful Rome to its knees. Badly fought wars, famine and plague are rife in all corners of the Empire, while the Emperor and his elite enjoy every excess and vice that the emptying coffers can afford. As herald to this age of degradation, Arruntius has destroyed large portions of the city of Rome to create the battleground for the bloodiest gladiator event ever staged. This is your chance to win glory for yourself in the arena of Rome in this rich mix of combat, adventure, classic history, culture and mythology. 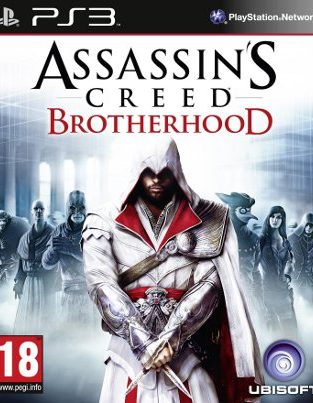 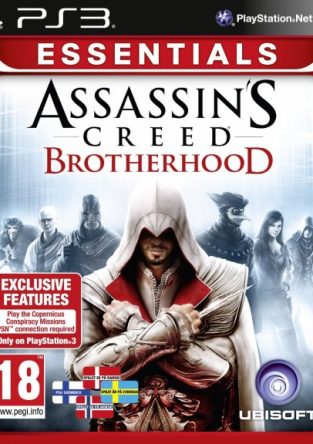 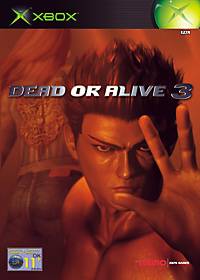 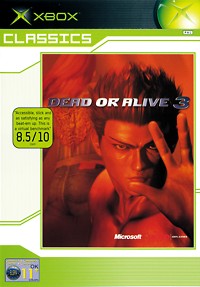 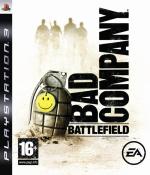 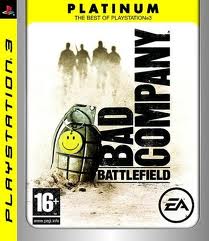 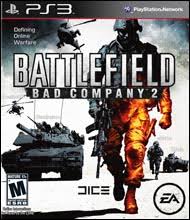 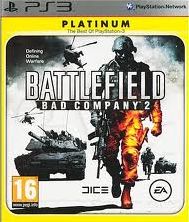 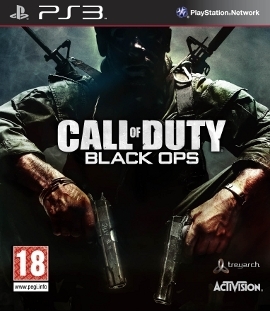 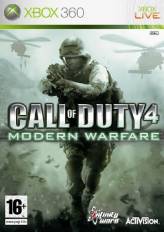 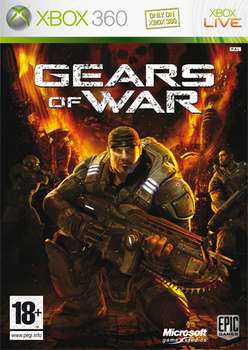 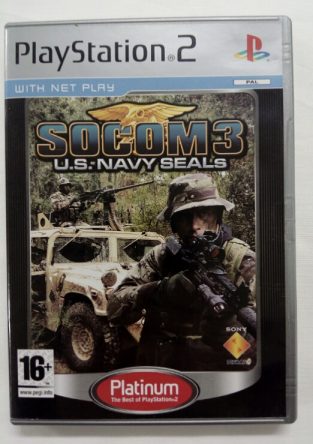 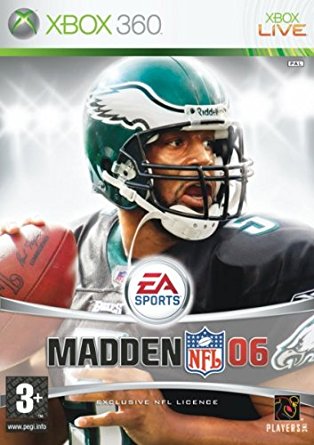 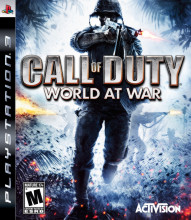